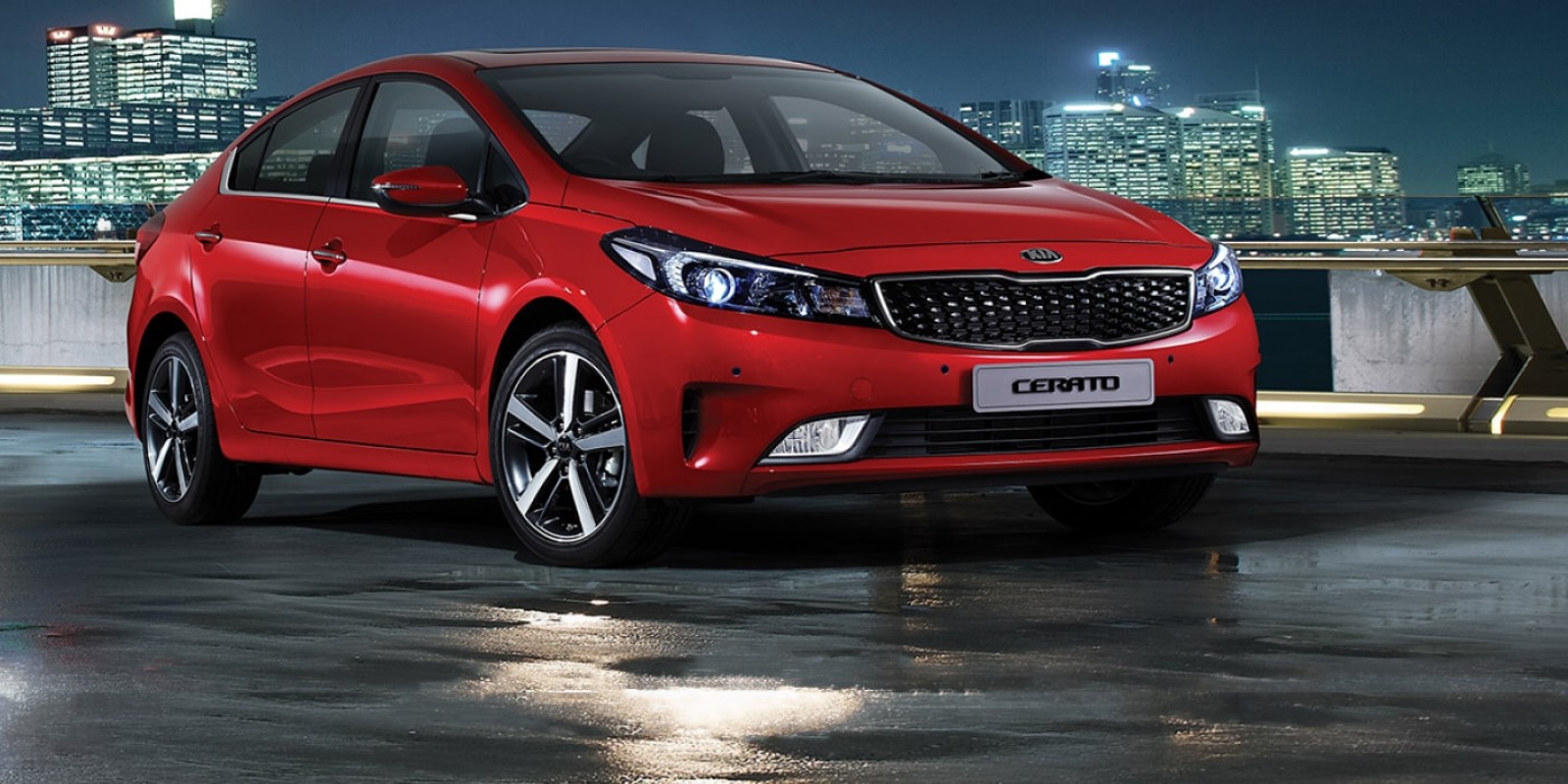 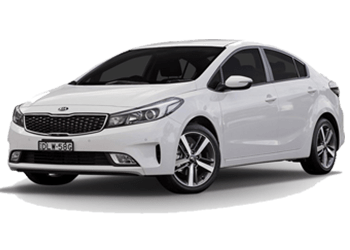 About a year ago, Saipa began installing a second-generation Serato with a 1.6-liter engine. Later, the 2-liter version of the car was added to the Saipa product portfolio, and now it's sold with a 2-liter engine and a fairly complete range of accessories, called Saratou Optical. The car was featured by Kia's Kee Designers in 2006 by the German designer Kurt Cal, under the supervision of Peter Schlier, and was also produced by the Doder Coupe body called Kia Koup. Due to the stopping of the world-wide production of Saratou in the Coupe model and the exclusive presence of the Hatchback Kia Seyed on the European market, it is powered by the sedan's Saipa lineup. The supply of this model comes from Saratou, only in Iran and China, while Kia factories in Korea, Mexico, Ecuador, Kazakhstan, Malaysia and Russia produce the new generation of Saratou.

It must be admitted that Korea's automobile industry was still under the shadow of large Japanese companies until the current decade. With this in mind, it's not surprising if the second-generation Serato, launched in 2008, is somewhat similar to the 2007 Honda Civic. Of course, this similarity has been applied cleverly and includes only front lights and front lights.

In the front view, there is a semi-circle that covers the entire edge of the front hood. This, in addition to the fascinating coordination of the various parts of this section, including the lights and the front pan, hides the edge of the motor cap. Lamps are fairly slim and sporty and have a triangular shape with sharp corners. The size of the lights and the front window is perfectly fitted and reinforced with the slim line of the body underneath the lamp. On the front of the window, there is a blank space with plastic, black and lattice, which has the Kia logo in the center. In fact, the design language of today's modern Kia products, with a slim edge above and below the Chrome front, started with this same model and continues to be inspired.