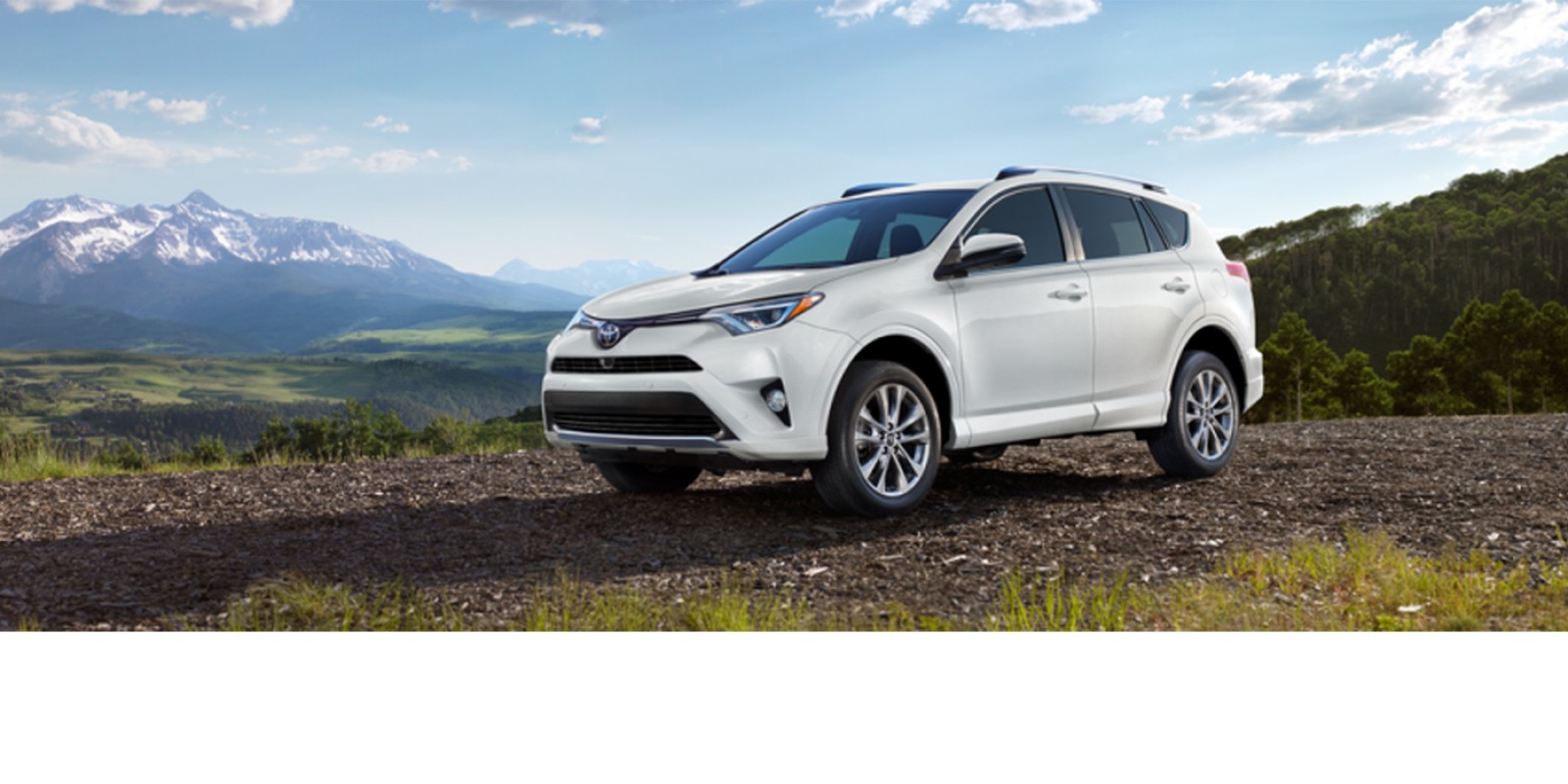 Toyota products are among the most popular in Iran, and it is natural that the Rufour model is in the mid-range crossover class

Toyota products are one of the most popular in Iran, and it's natural that the Rau 4 will be in the mid-range crossover class. This article reviews the Toyota Rau 4 hybrid and all-gasoline versions, along with a comparison of this car with Hyundai Tucson, Santa Fe and other similar products.

Growth in the global crossover market is beyond expectations. High safety and comfort, along with a particular driving style, are the most important factors in attracting people to the boat, while some kind of luxury can be gained by buying them. The rise of this kind of cars has started between the people since the beginning of the new century, but the world's leading brands, including Toyota, have built crossover for many years.

The Toyota group is known as the largest vehicle manufacturer in the world alongside Volkswagen. While there are a variety of brands within the Volkswagen subset, the number of products sold annually with Toyota's name and logo globally is more than any other automaker. About 80 years have passed since the founding of the most valuable brand in the Japanese industry, while a few higher classes of BMW, Mercedes-Benz and even McDonald's ranked 12th in the world in terms of commercial value. In terms of economy and circulation, Toyota is recognized as the world's largest and largest automaker, but according to unofficial statements, in terms of net profit and revenue, it is lower than the Volkswagen Group of Companies and General Motors.

The first generation of Toyota Rau 4 was introduced in 1994 to be a decent and reasonably priced vehicle. The Australian market achieved great success, but in the early years it was not attractive to America. The Rau 4 with the second and third generation, produced between 2001 and 2013, was one of the best-selling small crossover cars in the world, and after the Corolla and Lumbar models in the sedan class, it received the largest volume of production at Toyota's factories. The launch of the fourth generation Rau 4 in 2013 brought the product into a new class. By adding body dimensions and power to the powertrain, the Raux 4 was separated from the small crossover class to counteract the Hyundai Tucson, Honda C-RV and other famous models in the crossover class. The 2016 version of the car has changed its shape and is now being developed with a variety of gasoline, diesel and even hybrid powertrains. Rau 4 sales in the United States and Canada have experienced a steady annual growth since 2003, and today it has been around 400,000 units per year for these areas.