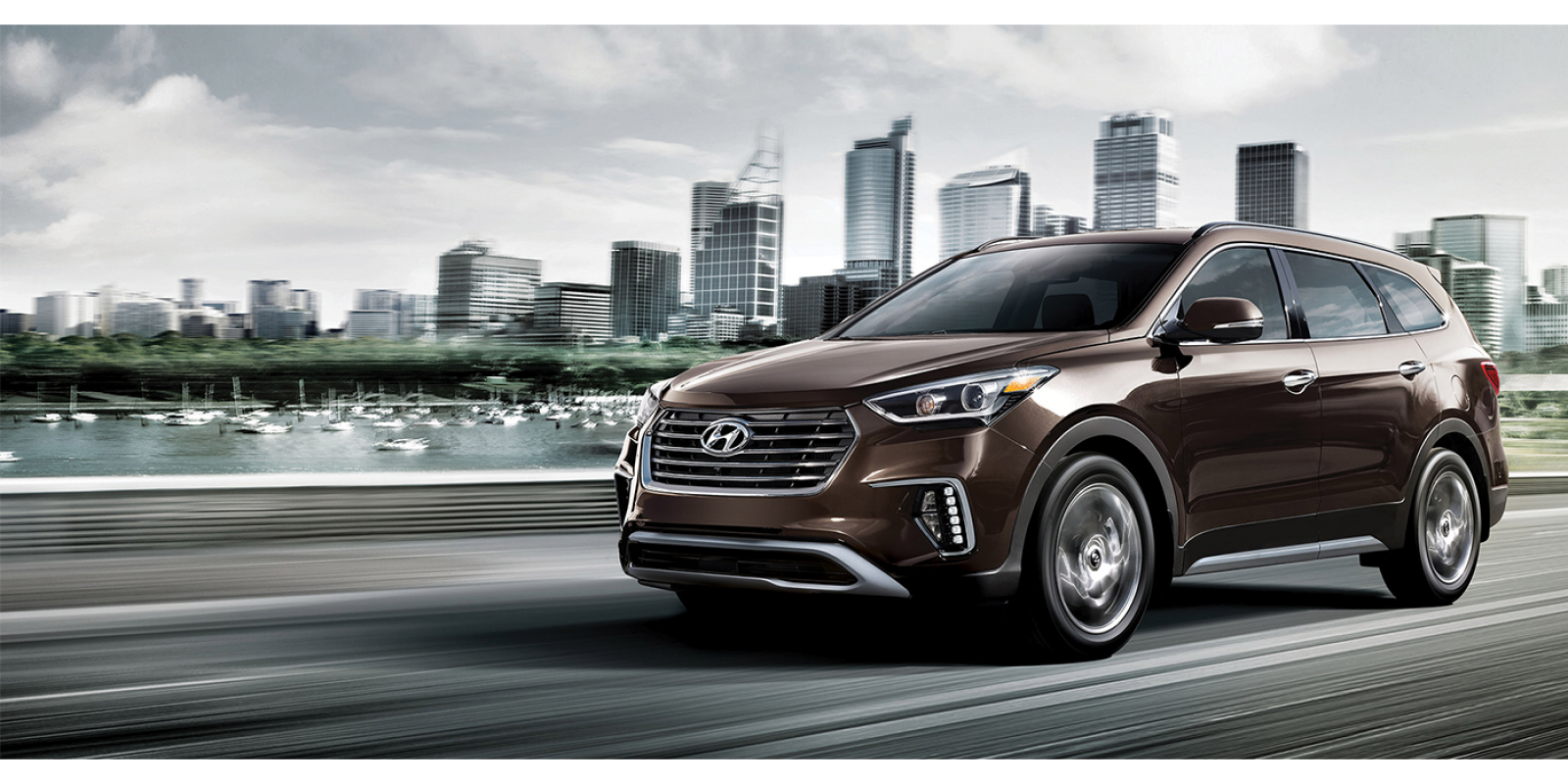 In addition to the high diversity of space and safety, features that are only available in a long haul car. 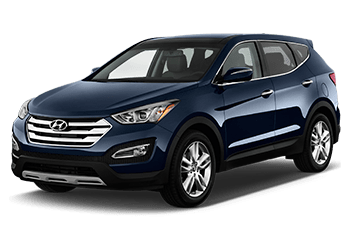 The risk of risk aversion, a comprehensive program, superior management, recognition of market needs and, ultimately, the creation of a high quality and beautiful product, all contribute to the development of brands that have been accused of making very poor and poor quality Japanese cars less than 20 years ago, but with the passing of Hyundai To the extent that today's major automakers, such as Ford and Audi, are extremely versed in the design of their crossover and chassis, they use design and details like Santa Fe.
The 2017 Santa Fe model, which has just been updated, is recognized by the American Institute of Highway Safety (IIHS) as the safest car this year. The Institute, which uses the strictest procedures to determine the safety of vehicles, has recently reported that if it is equipped with antisubsolidating equipment that is easily installed by the factory on the vehicle, it can be used in forward, Roofs, and even the protection of domestic animals in the room during an accident (such as dogs), and successfully achieved the highest scores.

"The crash-avoidance system in Santa Fe's Sport has an extraordinary performance: at a test speed of 20 and 40 kilometers per hour, the system easily prevented a collision with the car," says IIHS senior vice president.

The new Santa Fe can be ordered with three engines. In the first model, the 4-cylinder engine is 2.4 liters, which produces 185-horsepower direct injection technology. In the second model, the 4-cylinder 2-liter engine will power 240-hp turbocharger. The third model is the 3.3-liter six-cylinder engine, delivering 290 horsepower for all four wheels. All of these models come with a 6-speed automatic box. The power transmission system is also customizable with driver selection in sports, economic, and normal modes.